Kinsmen Club Of Peterborough
About Us 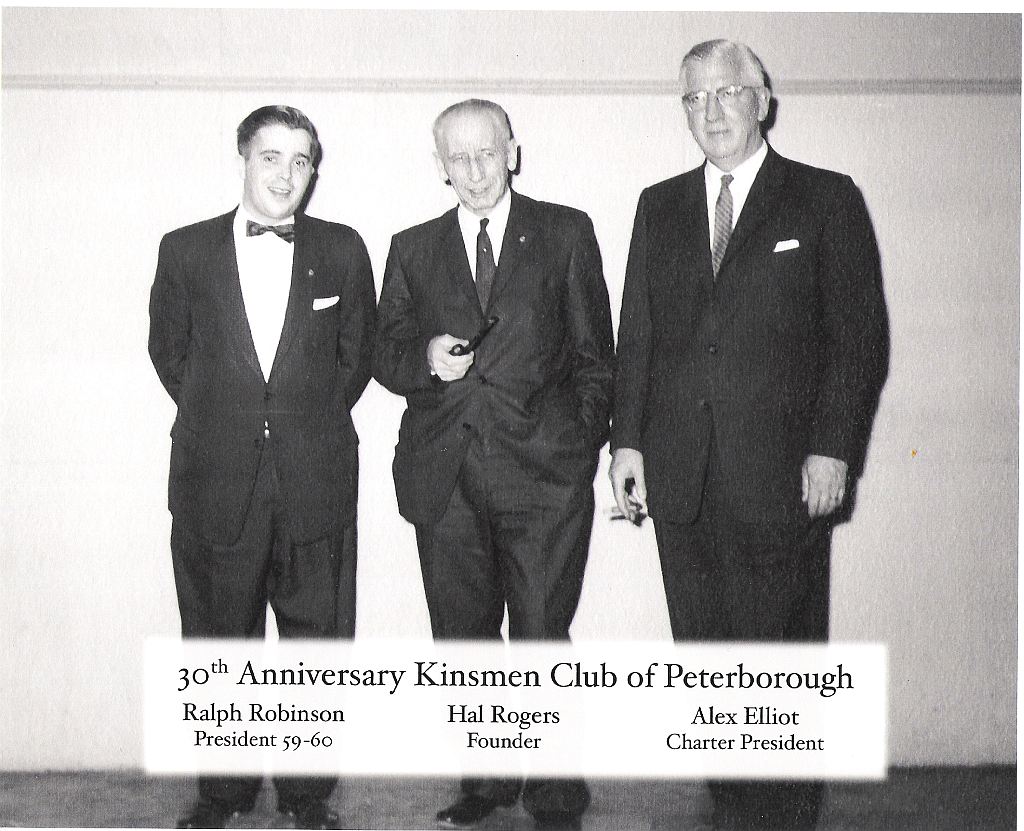